A ministry raised up by The Holy Spirit.

June 16, 2021
The day aims at raising awareness for the situation of children in Africa. 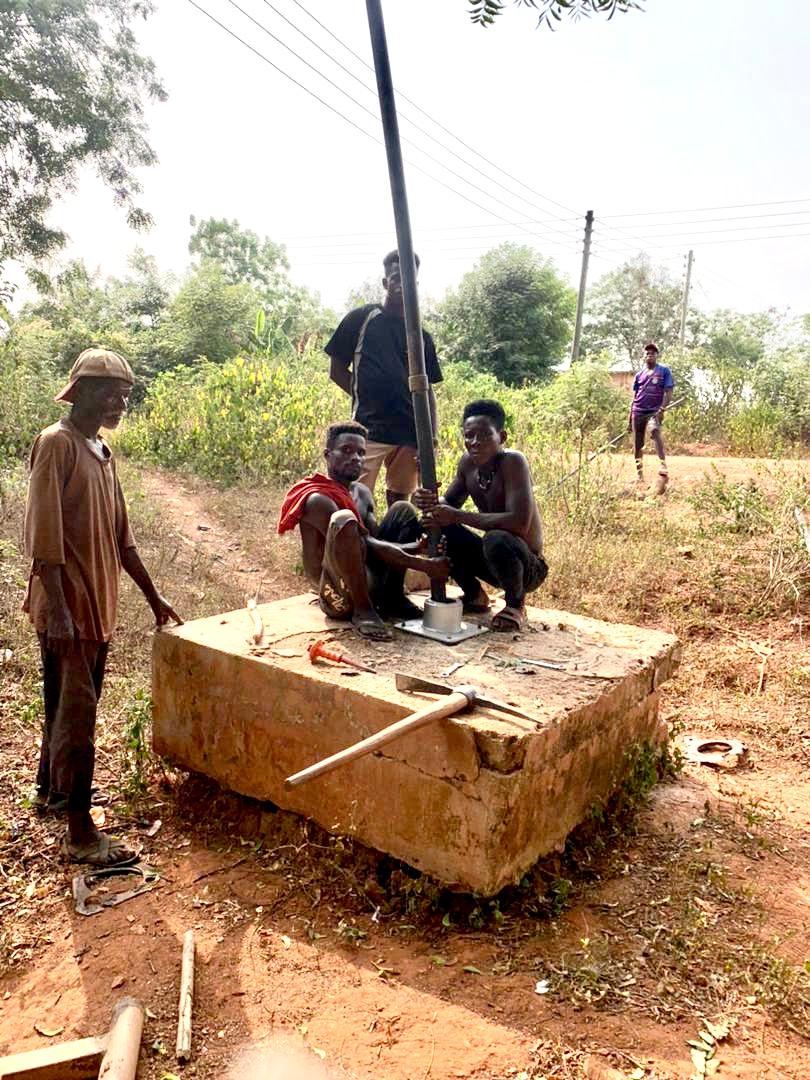 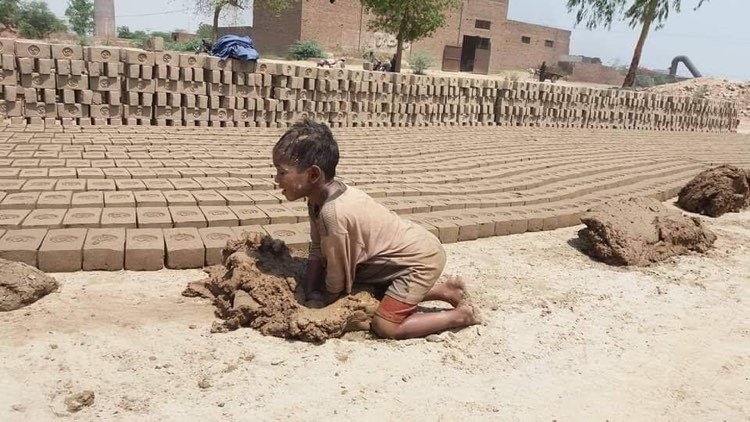 Emmanuel Jongo Nominated as Representative for the Region 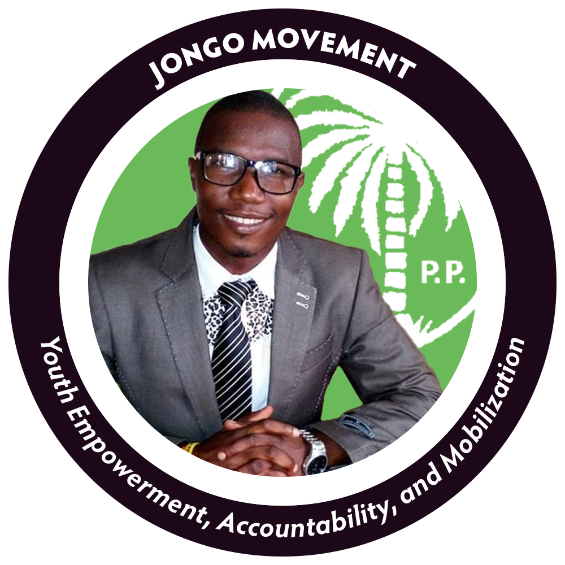 We are the Red Gone White Church.

In the first week of August 2018, David Anderson and wife, Robin were called suddenly and unexpectedly to become missionaries to India. This 'Call' came to them over a three day period while a faithful servant of God from India imparted well over 100 bold proclamations over their lives regarding the nature and obligations of this very unique calling.

It became clear and obvious to all involved that this was surely the Hand and Will of God reaching down into their lives. Their Call is to what is being called an "End Times Ministry". In what many (even most) evangelical leaders believe to be the last generation before the return of Jesus, there is an urgent need to make ready the Bride (The Church) of Christ (The Groom). She must be pure, sanctified, holy and READY.

On the heels of receiving this Call, people from many countries started pouring in literally by the thousands via Facebook and the internet.  During this time of sudden influx, God brought dozens of people to and around this budding ministry. It became very clear very fast that this was much larger then JUST India and/or Pakistan. Relationships quickly formed with Pastors and prayer partners and other visionaries from not only those countries but also throughout both the West and East coasts of Africa. Haiti and the Philippines also quickly were part of the picture. Not a single person did they seek out or solicit.  But something very special was happening.  God had made it very clear that they were called specifically to build churches, schools and orphanages (even Hospitals) and that somehow they were going to fund all of this (with His divine help of course). Within the first 2 to 3 weeks they were quickly and firmly established with people in nearly 10 different countries around the world who were all saying the same thing to them.

All of these people initially and consistently since then have been prophesying about their ministry to and over them. The story was always the same. Basically in nearly every case it was as though they were saying, "We have been waiting for you and as soon as you can get here, the party will begin". David and Robin understood that IF God were sending them, then they do not need to worry about the details... He will handle them as they go. In very short order, David was compelled and directed to leave his corporate job of 12 years and to use his life savings to fund and to launch this ministry.

Robin continued to work as a nurse to hold down the basic bills of life while they wait upon The Lord for His Plan. Through MUCH prophesy stemming from the prayer and fasting of not only them but partners all around the world, it was communicated that this is to be "New Wine". (Mk 2:18-22) Basically it is saying that things are to be done very differently with this ministry than the way that they or anyone else had seen before. People started asking, "Who are you going with... what group, organization, denomination or team?" and they would say, "No one... It is David and Robin Anderson... we are being sent... period."

It was around this time that David and Robin remembered the name that God Himself had given to David very directly only four years earlier. The name "Red Gone White". David had taken the time to share his testimony about receiving the name as a gift from God. You can read that testimony HERE. From there it also became clear that not only are they being sent as missionaries BUT they are to actually start and to found the very organization sending them. So they set about forming and formalizing what is now known as Red Gone White Global Ministries.

Initially, this organization will be about partnering with churches and groups around the world in order to help them fulfill and go after the visions that God has laid upon their hearts and minds for the expansion of His Kingdom and for the Glory of His name's sake. They are being invited and being sent to share a message of the urgency of the hour, the readiness of the harvest field, the need to be engaged and to be true "Followers" of Jesus and not 'just' Believers. Exactly how God plans to fund all of this activity and travel and church growth is still yet to be seen. However, David and Robin have been encouraged to simply and boldly go out as though the resources exist and that God will show up at just the right time. That's why it is called faith, right?!

In time, RGWGM will be more of an umbrella organization that will also have other ministries flowing from and through it. These will include but not be limited to the following:
A production company through which David's music will be produced. It will also be the vehicle through which his swag is produced, his books will be written, and that the same will be made available for other up and coming Christian artists who are looking to get published and discovered.

RGWGM Churches will be founded and developed around the world. The first of which will be launched at the same time as this ministry. Learn about this Official Ministry Launch right HERE.

Please consider joining them along this amazing journey of faith and moving of the Holy Spirit. What they are being asked and called to do is extremely expensive but will be an investment into the kingdom of God and in the soon and coming return of Jesus. They are pouring their personal livelihoods into this simply out of faith and obedience. As you feel moved by God to support and be a part of this movement:

(1) Pray, pray, pray for them.
(2) Sign up for future updates and opportunities to engage right HERE.
(3) Give financially as The Lord leads... as we like to say "If you're led, go ahead".

You will find the option to give HERE or click on the envelope at the top of this page!
‍
You can also reach out to them HERE and they can walk you through the best way to support this End Times Ministry and answer any other questions you may have.

Our Statement of Faith

Meet Our Agents of Transformation 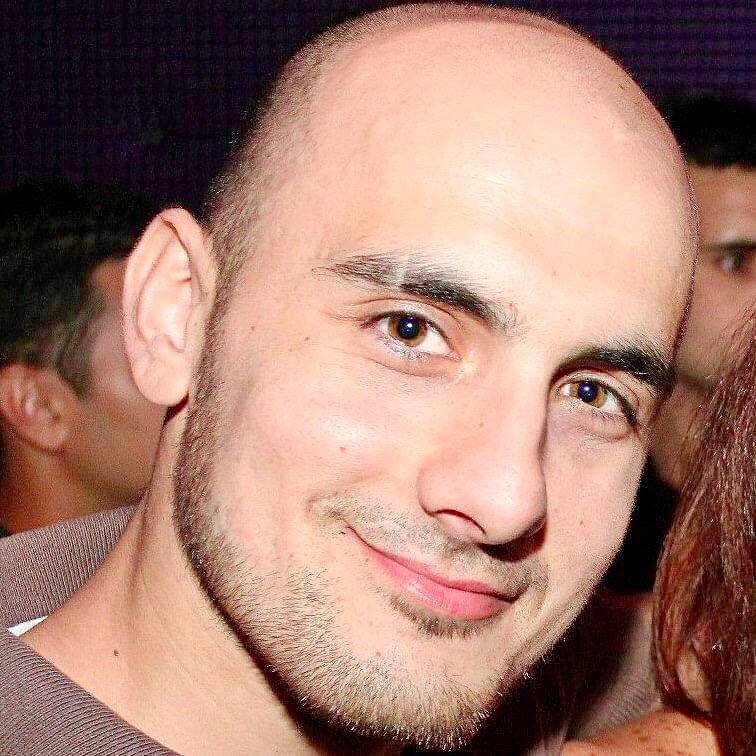 Resource and Donation Coordinator for Malta 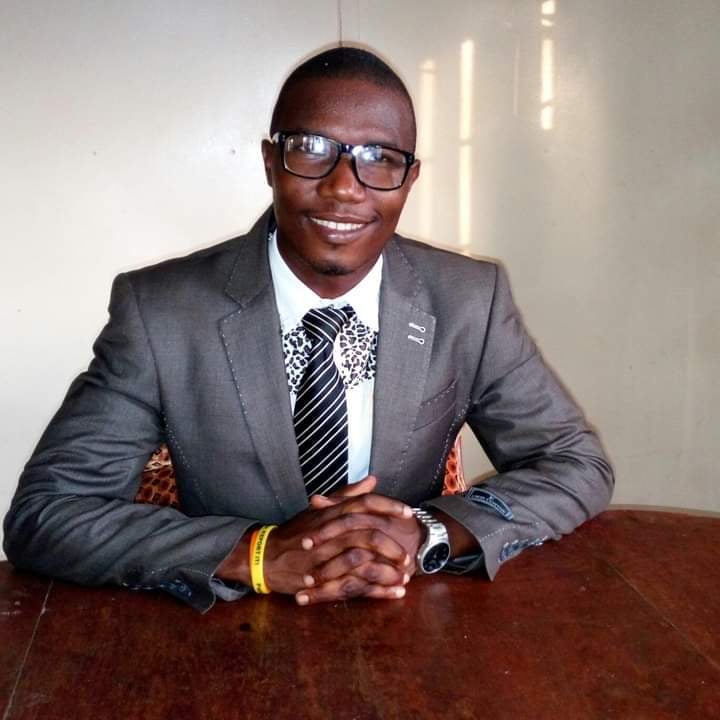 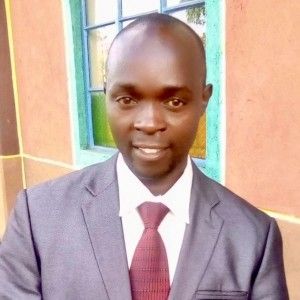 Kenya Ambassador of RGWGM
Next

Consider giving however you feel lead to do.